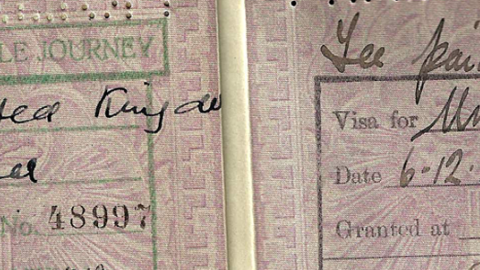 The Centre for German & Austrian Exile Studies was established in 1995 at what was then the Institute of Germanic Studies, and brought together the London Research Group for German and Austrian Exiles with the Research Centre for Germans and Austrians in Britain at the University of Aberdeen. The Centre's first President, Professor J.M. Ritchie (Emeritus Professor of German at Aberdeen, †30 April 2013), donated the Ritchie Collection of books on exile to the Germanic Studies Library.

The work of the Centre focuses on the history of German-speaking emigrés who found refuge in Britain, their personal recollections and experiences, their reception in British society, and their enrichment of the life of their new country of residence in such varied spheres as the professions, industry and commerce, literature, art and culture, politics, publishing, the media, and the world of leisure and entertainment. The concept of German-speaking exile extends to those who came from the former Czechoslovakia, Hungary, Poland and other European countries, as well as Germany and Austria. So far the main focus of research has been on the emigrés who came to Britain in the 1930s and 1940s, but the Centre intends to widen the scope of research to include important groups of emigrés who arrived in the 19th-century and earlier.

The Martin Miller and Hannah Norbert-Miller Trust was established in 2009 to support the work of the Centre. As a result of this generous donation, the Centre is able to offer bursaries for doctoral study and Visiting Fellowships at the Institute, sponsorship for its triennial conferences and the biennial Miller Memorial Lecture.

The Centre organises conferences and publishes their proceedings, the biennial Miller Memorial Lecture given by an eminent speaker, and a programme of research seminars, details of which are on listed under Events. The Centre's members are drawn from a variety of disciplines, and comprise academic staff at universities throughout the UK as well as freelance researchers. They undertake their own research and, in cooperation with the Institute, seek to facilitate the research of others working in the field.

The Exile Archive was established in 1996-97 at what was then the Institute of Germanic Studies (now Institute of Languages, Cultures and Societies) and which already housed the papers of Rudolf Majut, Herbert Thoma, and Bertold Auerbach, all of whom were exiled from Germany or Austria during the 1930s as a result of persecution under the National Socialist regime. The collection comprises material relating to both organisations and individuals and has, since the Archive was set up, attracted donations from other emigrés. For further information, contact the Miller Archivist.

The Yearbook and other Publications

The Centre's Yearbook was launched in December 1999. The Yearbook is published by Brill | Rodopi (Amsterdam/Atlanta), from whom volumes can be obtained. Since then the Yearbook has 'established itself as a must-read for anyone interested in the field of Exile Studies in Britain and internationally' (The Modern Language Review, Vol.100.3, 2005, pp.855-6), and '... gehört [...] in jede Bibliothek ...' (The German Quarterly, Vol. 78, No.2, Spring 2005).

In addition, Centre members disseminate their research by publishing monographs and collections of essays with a variety of publishing houses both in the UK and the German-speaking countries. 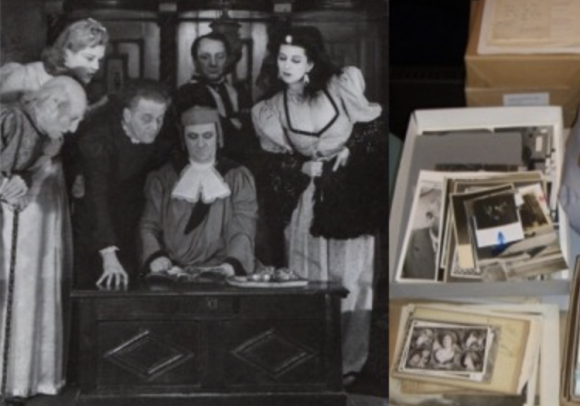 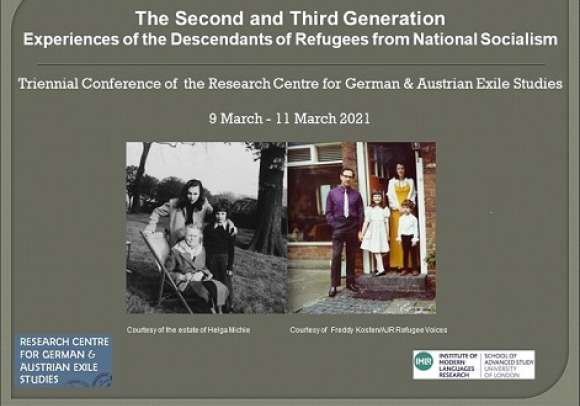 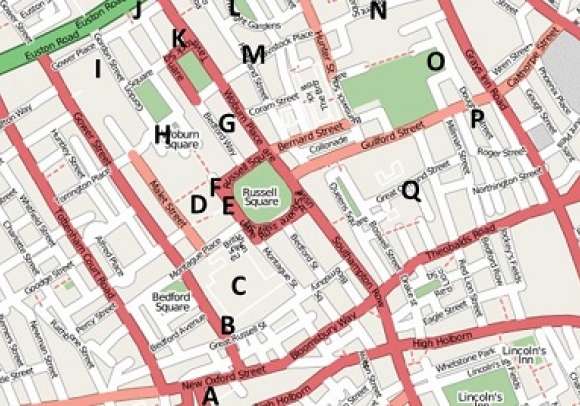