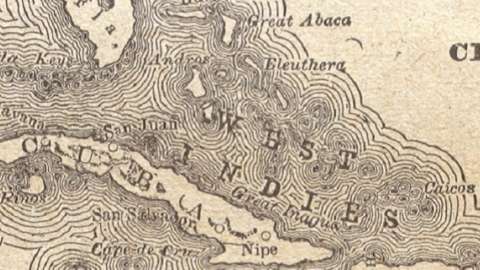 The works of influential writers and thinkers from literature, philosophy, politics and economics feature prominently within the collections. Amongst them are Nobel Laureates Sir Arthur Lewis (economics), V S Naipaul (literature), Gabriel Garcia Marquez (literature) and Derek Walcott (literature), as well as many other prominent figures from the Anglophone, Francophone/Kreyol and Hispanophone Caribbean. Below is a key series in Caribbean Literature, followed by several prominent writers and thinkers from the region.