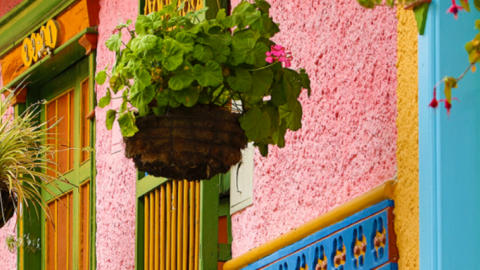 The Robin Humphreys Fellow is a distinguished associate of the Institute, usually with a diplomatic background in a country or countries of Latin America. Appointments are by invitation only and are for one to two years.

Jeremy joined Research Analysts, a unique cadre of geographical and thematic experts in the Foreign and Commonwealth Office (FCO), in 1991 to work on Latin America.  He is currently Head of the Americas Research Group and lead analyst on Mexico and the Andean Republics.

Jeremy completed a BA in Latin American Studies at Portsmouth Polytechnic, an MA in Latin American Government and Politics at the University of Essex, and a PhD (also at Essex) which focused on government-business relations in Mexico during the 1980s.