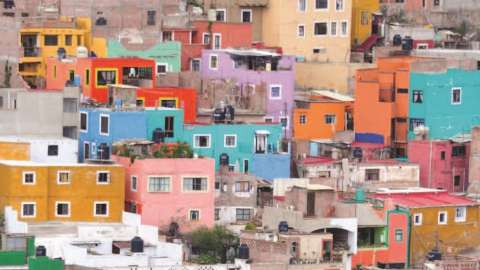 Sharon Baker graduated from the School of Advanced Study at the University of London in 2018 with a PhD on Hans Sachs’s use of the stage to satirize the religious, economic and cultural politics of 16th-century Nuremberg and Germany. During her PhD research she made use of the Mary Beare Archive, now held at Senate House Library. Mary Beare was a distinguished University of London scholar who wrote and lectured extensively on Hans Sachs, Fastnachtspiele and early modern literature. Whilst working on this archive Sharon discovered Mary Beare had been investigating a collection of Humanist and Reformation texts dating from the 16th century and now held in Ipswich Grammar School Library.  Mary Beare studied the individual texts, considered their acceptability to the newly Reformed Church of England established by Henry VIII and investigated printing presses in both London and Ipswich around 1555.  She focused particularly on the work of Anthony Scoloker, who, according to Beare, both translated and printed one of Hans Sachs’s pro-Reformation Dialogues from 1524.  During the tenture of her Sylvia Naish Visiting Fellowship, Sharon intends to advance Mary Beare’s original work by looking at the economic, religious and cultural links between Ipswich and the Continent, focusing particularly on the original owners of the books held in Ipswich Grammar School Library; their occupation and education; and why these particular texts attracted their attention at a time when some of the Reformation texts would have been banned and possession of them constituted a risk to their owners’ liberty.