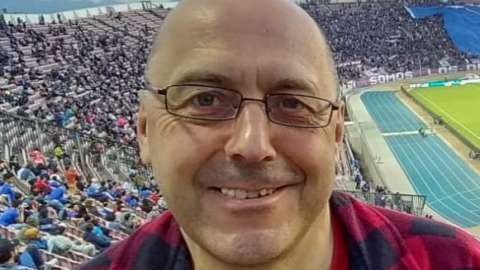 Richard Smith originally trained as a chemist before a career in consumer product innovation that took him all over the world, including three years living in Buenos Aires and many more working and travelling across the length and breadth of Latin America. After leaving Unilever, he was innovation lead for a regional development agency and then worked with the N8 universities on low carbon economies and sustainable agri-food. On returning to the UK after living in Argentina, Richard had studied Spanish, French and History at the Open University and then obtained an MA in Latin American Studies from the University of Liverpool in 2016. He recently completed his PhD at Liverpool on the student opposition to the Pinochet regime in Chile. As well as his doctoral studies, he is part of a project digitizing a collection of political posters in Santiago, and one exploring music and memory with Chilean exiles and former Chile Solidarity Campaign activists in Liverpool.