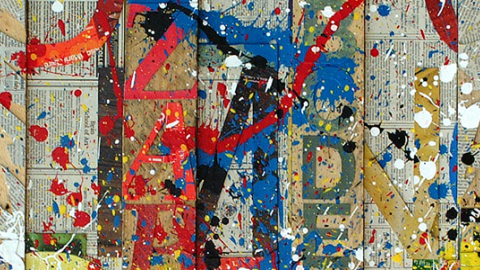 Elizabeth Ward is a film historian specialising in German cinema. Her research specialisms include East German cinema, Cold War German cinema and contemporary historical film. Her monograph, East German Cinema and the Holocaust was be published in April 2021 with Berghahn Books and examines how East German filmmakers approached Jewish persecution in a country where memories of National Socialist persecution were highly prescribed, tightly controlled and invariably political. As a Visiting Fellow at the Centre for the Study of Cultural Memory, Elizabeth will be developing her next project which examines the role of film festivals as sites for German cultural diplomacy during the Cold War. Alongside her research and teaching interests, Elizabeth is also closely involved in developing inclusive practice at universities, as well as promoting German cinema through events and collaborations with museums, cinemas and public organisations. She is a steering committee member of the German Screen Studies Network and a member of the Inclusivity and Diversity Sub-committee with Women in German Studies.