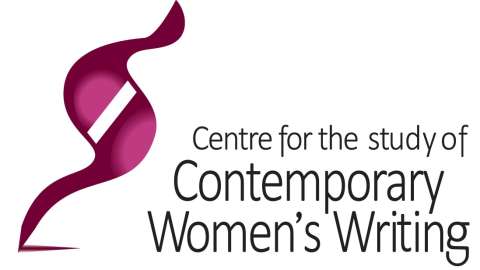 Girlhood from Society to the Screen

In recent years we have observed a significant shift in representations of girlhood compared to similar content in the nineties and early 2000s. In the last few years, the OTT (Over the Top Television) services, in particular Netflix, have released many TV series which show teens for whom sex, sexuality, and gender are not taboo subjects.  This trend has been promptly appropriated by Italian TV networks and the Italian cinema industry.  These TV shows question many crucial issues with respect to girlhood studies: at a general level they stress the representation of female adolescence within media culture and the multiple possibilities of appropriation open to young people as their personalities evolve; they also emphasize the actualization of girl friendship as a postfeminist idea of sisterhood (Winch 2013).  Not only do they put the issues of sex and sexualisation in the spotlight, but more generally they lead us to reflect on the aesthetic pleasures and pleasurable experience of teen film (Colling 2017). At the same time, they speak to more recent work that tries to show how teen television expresses ‘affective dissonances’ with regard to ideals of postfeminist girlhood (Dobson and Kanai, 2018).

The aim of this paper is to present the first insights of a research project, ‘A Girls' Eye-view: Girlhood on the Italian Screen since the 1950s’ funded by the Arts and Humanities Research Council (AHRC) in the UK. Thanks to the participation of six Italian high schools from different cities (small and large) and regions (from north to south), we have collected over 70 interviews with girls aged between 14 and 19 years old and coordinated a series of focus groups (1 or 2 for each school).  Our results demonstrate that TV shows and films such as Baby, Skam Italia, Anni da cane (Dog Years), 18 regali (18 presents), Mare fuori etc. particularly provide female adolescents with many different points of temporary attachment or points of suture within media discourses. In other words, they can select and combine different kinds of female role models creating a sort of bricolage of personalities that is strongly consistent with the idea of an identity under construction, tentative, contradictory, but open, productive and definitely experimental. 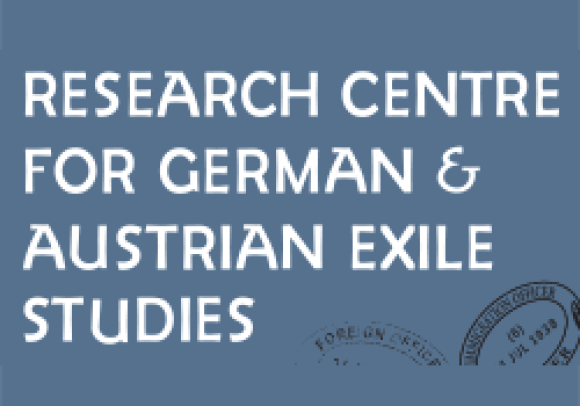 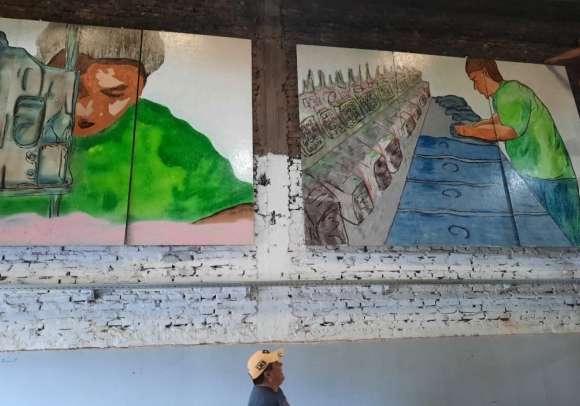 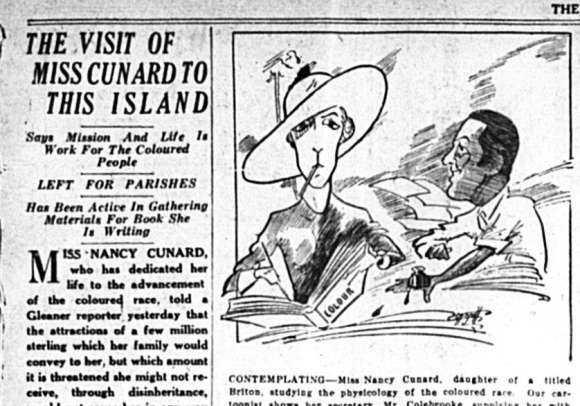