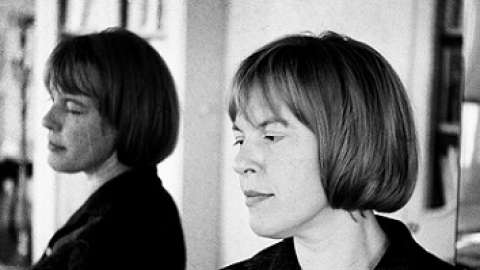 Ingeborg Bachmann, born in 1926, is one of the most significant authors of Austrian origin and a major voice in the literary discourses of post-war Germany and Europe. Her writing is permeated by the multilingual and transnational context of her upbringing in the Carinthian-Slovenian-Italian borderland, a heritage which was all but obliterated at the time of the newly formed Austrian Second Republic after 1945. Marking the fiftieth anniversary of Bachmann’s death, this symposium will approach afresh the breadth and impact of Bachmann’s writing through close readings and discussions of her poetry, prose fiction and theoretical texts. We wish to explore Bachmann’s contemporary relevance as an author who confronts questions of gender (in-)equality and female authorship, legacies of fascism and violence, encounters with otherness and difference, and the difficulties and possibilities of literature in an increasingly volatile world.

We invite 20-minute contributions (in either English or German) on any aspect of Bachmann’s work and its international reception. Suggested themes include (but are not restricted to) :

• Bachmann as translator and in translation

• Bachmann on film and in interviews

The symposium will feature:

• a panel discussion with Peter Filkins (who is writing the first English biography of Bachmann), Merve Emre and Dirk Göttsche

• a reading by Austrian poet and novelist Maja Haderlap, who writes in Slovenian and German, together with Tess Lewis, translator of Haderlap’s recent poetry collection distant transit, and

A publication of a selection of essays is envisaged.

The deadline for offers of papers is 4 September 2022.

An abstract not exceeding 300 words together with a short speaker biography should be sent to Andrea Capovilla by that date. 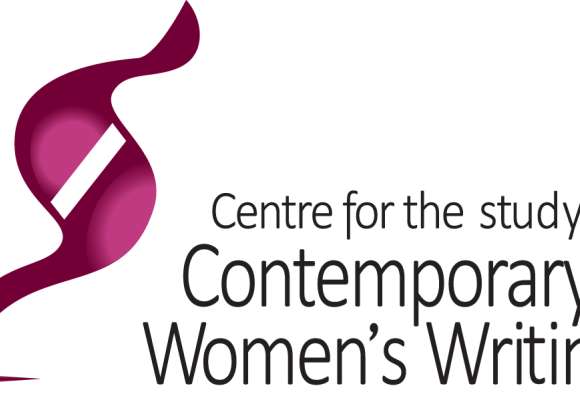 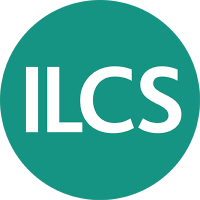 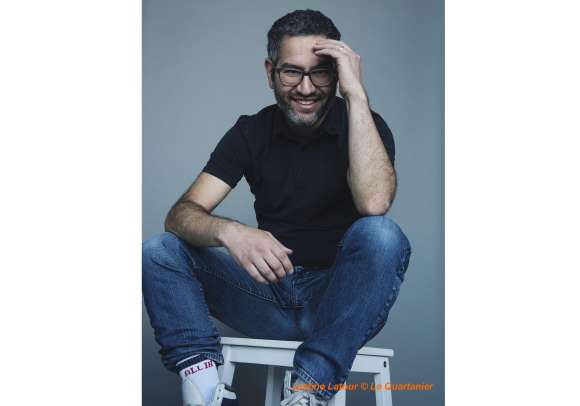