From the Political Pamphlet to the Activist Zine in Latin America 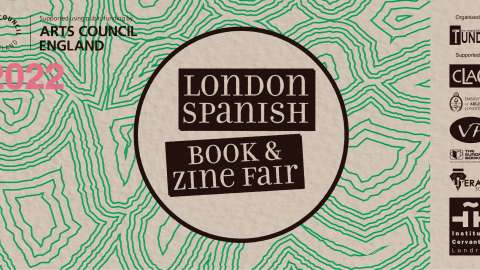 The Centre for Latin American and Caribbean Studies (CLACS) together with Senate House Library, University of London will be participating in this year’s London Spanish Book & Zine Fair with an in-conversation event.

This in-conversation activity between guest speakers Jael de la Luz García (feminist historian) and Anna Grimaldi (lecturer in politics and international relations) will cover the role that the political pamphlet played from the 1960s in Latin America and how, by the 1970s and 1980s, co-existed with the counter-cultural form of the zine. While both the political pamphlet and the activist zine have aesthetic qualities, we will discuss their specificities and the transformations that have made each of them proliferate in the Latin American region.

The discussion will partly draw on items of the Latin American Political Pamphlets Collection, which is held by Senate House Library and made up by donations from the 1970s of a range of political ephemera, including pamphlets, posters, manifestos, human rights reports, and miscellaneous journals. They are predominantly in Spanish and Portuguese, but the collection also includes some English language materials. The collection currently consists of 140 boxes and around 4,000 items, but it is a living resource which increases with donations over the years.

This activity is connected to the King's College London exhibition of items from the Latin American Political Pamphlets Collection ‘Thinking Inside the Box’, which will be featured at the fair and launched at the end of this in-conversation activity.

Jael de la Luz García is a Mexican historian, writer, community organizer, zinester and collage maker based in London. Her approach from intersectional feminism, anti-racist practices and non-binary knowledge, nourishes her work and workshops. She is part of the Spanish Reading Book Club at The Feminist Library. She is one of the founders of Feminopraxis, an online magazine in Spanish.

Anna Grimaldi is Lecturer in Politics and International Relations at the University of Leeds. Her work focuses on themes of dictatorship, political resistance, and transnational solidarity. She has written extensively on exile and solidarity activism in the context of Brazil's military dictatorship of 1964 to 1985, some of which will by published in a forthcoming book - Brazil and the Transnational Human Rights Movement. Anna's more recent research examines solidarity activism and social movements across and between Latin America and the "Global South", particularly the ways in which social movements and political projects of the past are called upon by activists in the present through artistic and cultural production.

All are welcome to attend this free event but registration in advance is required, using the Book Now button at the top of this page.


London Spanish Book & Zine Fair has been organised by La Tundra Revista since 2019. The Centre for Latin American and Caribbean Studies (CLACS) is one of the fair’s sponsors this year. 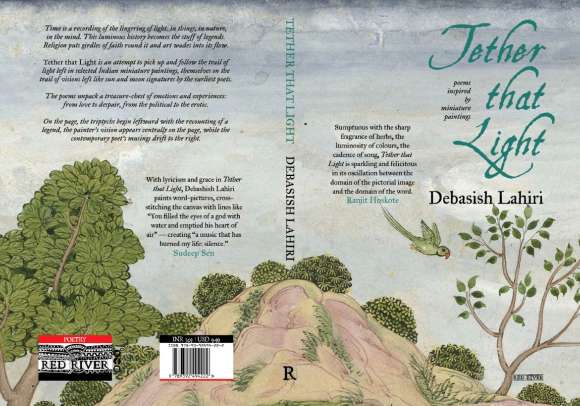 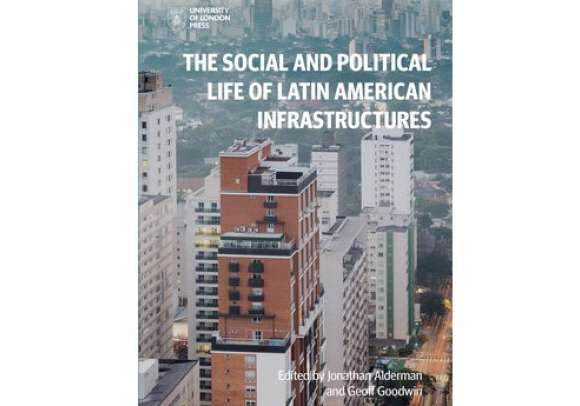