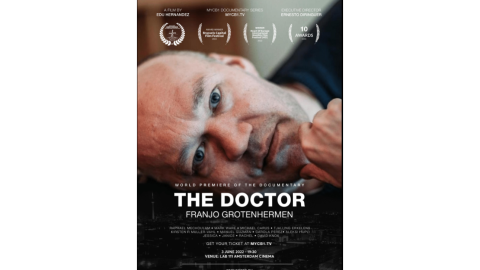 The Doctor (trailer: https://mycb1.tv/trailer/) documentary brings the story of Franjo Grotenhermen, a pioneering doctor, researcher and cannabis medicine advocate since the 1990s, into sharp focus. This award-winning documentary emphasises the dedication, tenacity, and empathy of a doctor who, against all odds, successfully advocated for patient rights to cannabis medicine in Germany. An estimated 100,000 people currently receive cannabis-based medicines on prescription in Germany.

The film illustrates how Franjo’s leadership created and sustained a scientific and medical network, that advanced cannabis medicine in Europe and North America. The Doctor has won 15 film awards, including Amsterdam International Film Festival, Tokyo Film Awards, Robinson Film Awards, and Manheim Arts and Film Festival. We are pleased to premiere The Doctor in the UK.

Dr Yewande Okuleye completed her PhD on the medicalisation of cannabis in the 1990s. She is undertaking further research to examine health equity and cannabis-based medicine for black communities in the UK.

This event is free to attend, but booking is required. 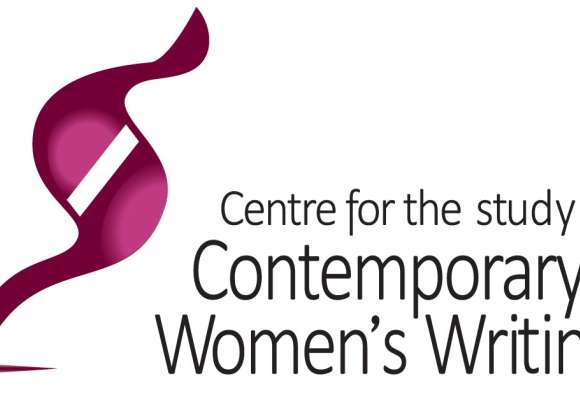 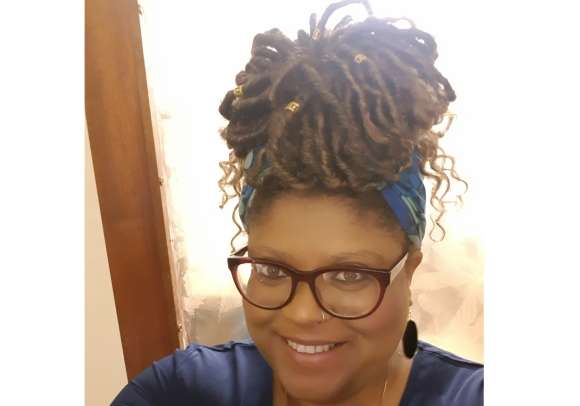